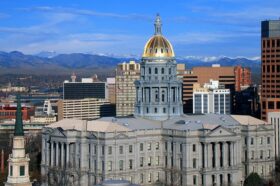 Some Colorado lawmakers are seeking to ban the sale, manufacture and transfer of assault-style weapons. One of the bill’s sponsor, Democratic Rep. Andrew Boesenecker who represents Fort Collins, says the goal of the measure is stop mass shootings like the ones at Club Q in Colorado Springs and the King Soopers in Boulder. The Denver Post reports under this latest version of the bill, possession of assault-style weapons would not be banned, meaning those who are already own such guns can legally keep them. For more on the proposed legislation, check out https://www.denverpost.com/, 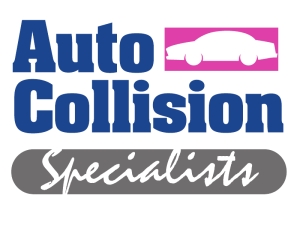 California to deliver more water to cities after heavy rain...

Tyre Nichols: a timeline of the investigation into his death

Sister of American on trial in Russia: ‘Please bring my...